One of the major players in the Nanking Incident of 1927 is the KMT.  This political party initially arose as a revolutionary league working towards the overthrow of the Chinese monarchy, which was successfully accomplished in 1912. The party participated in the genesis of the first Chinese parliament, which quickly dissolved after a coup d’etat. At this point, Sun Yat-sen decided to organize more tightly. First, he decided to model the party based on a Chinese secret society, and then, from 1923-24) under the guidance of the Bolshevik party. The early success of the KMT was largely attributed to Soviet aid as well as their partnership with Chinese communists from 1924 to 1927.

April of 1927, the month immediately following the Nanking Incident, marked a crucial turning point for the Kuomingtang. Chiang Kai-shek organized a violent and bloody anti-communist purge (known as the Qing Dang) to ensure that the Chinese Communist Party would not take control of the KMT.  His actions resulted in the deaths of 5,000 radicals.  By 1928, the political party was a major force in the Chinese government.  At this point, the party became much more conservative and dictatorial.

As far as ideology, the party largely rested on the Three Principles of the People, which was created by Sun and espoused the values of democracy, nationalism, and the people’s livelihood.  These ideals never fully came to fruition.  As far as Nationalism, the KMT was more rigorous in their suppression of the Communist influence than the Japanese invasion of China.  Part of the party’s failure to fully execute the Three Principles can be attributed to its leadership as well as its inability to fully reform China from the old feudal system. 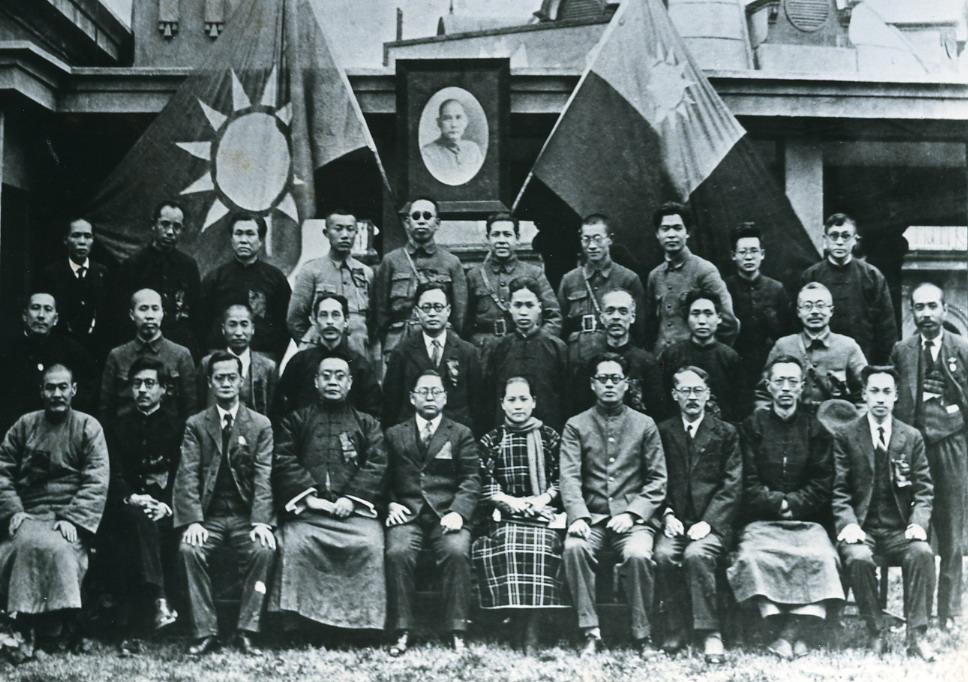