Chiang Kai-shek (1887-1875) was head of the Nationalist government in China from 1928-1949. He had a military background, serving in the Japanese military in his twenties, and while he was in Tokyo he met a group of young people plotting to overthrow the Qing dynasty who influenced his switch to a revolutionary. In 1918, he joined Sun Yat-sen, the leader of the Nationalist Party (Kuomintang, KMT), where he started his rise to power. Sun Yat-Sen had started to reorganize the KMT along Soviet lines in 1923, and Chiang Kai-shek went to the Soviet Union to study Soviet institutions. After Sun Yat-sen’s death in 1925, the Conservatives and the growing Chinese Communists clashed. Chiang Kai-shek, who was the strongest of Sun’s possible heirs, supported the conservatives and attempted to stem the Communists’ influence, but didn’t want to lose the support of the Soviet Union. The Soviet Union stayed steadfast until 1927 when Chiang broke with the Communists in a coup.

Chiang had been Commander in Chief of the KMT army since 1925, and he launched a campaign against the northern warlords in 1926. The Nanking Incident of 1927 was a part of this Northern Campaign. The campaign ended in 1928 when Chiang’s forces entered Bejing, where he established a new central government under the Nationalists.

In 1930, Chiang became Christian at the insistence of the Soong family whose youngest daughter, Mei-ling was his second wife. His control over the country was precarious and so he made limited reforms. The Communists remained his biggest threat, as they gathered troops in rural areas, and Chiang focused on the Communists rather than the impending Japanese invasion. However, he eventually swayed to ally with the Communists against the Japanese, and the Second Sino-Japanese War broke out in 1937, which became part of WWII. The Allies joined China against the Japanese, and Japan surrendered to the United States in 1945. In 1946, civil war broke out again. Chiang lost to the Communists, and the People’s Republic of China was established. Chiang fled to Taiwan, where he established a dictatorship over the island with the remaining Nationalist leaders. He died in 1975 in Taiwan. 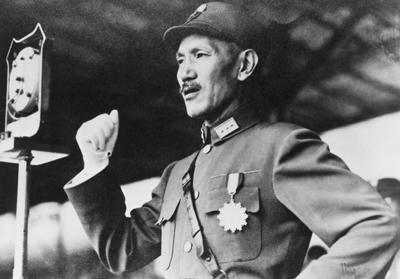 Sun was hugely influential in the overthrow of the Qing Dynasty, and served as the first provisional president of the Republic of China (1911-12) and de-facto ruler (1923-25). Sun was born to poor farmers, and his older brother took him to Hawaii when he was young, where he attended a British missionary school for three years and at an American school, Oahu College, for another year. It was at these schools that he first came into contact with Western influences. Sun was influenced by the religious teachings at these schools, and an American missionary baptized him back in China when he returned.

He turned to a political career, driven by his distaste for the conservative Qing dynasty. He struggled to make concrete changes until after the success of the Revolution of 1911, which overthrew the Qing. The KMT was established in 1919, and Sun served as premier until his death in 1925. Its alliance with the Chinese Communist Party strengthened the KMT and the establishment of a military academy which Chiang Kai-shek led. Sun died in 1925 from cancer and left a reorganized and strengthened party behind that Chiang Kai-shek led next. 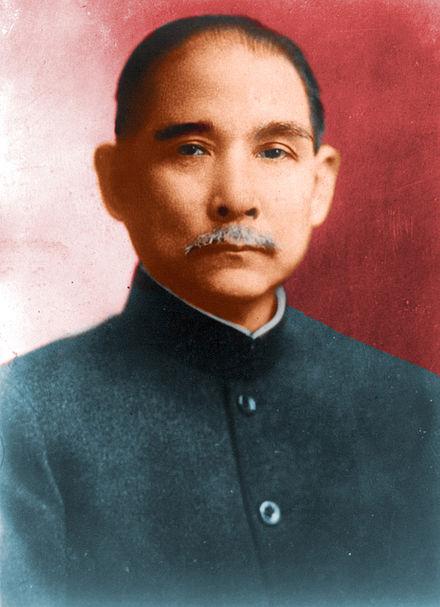