Since the Open Door policy, historical relations between China and U.S. are best characterized by their problematic nature.  The Open Door policy was initiated by the United States in 1899 and 1900 to ensure the protection of equal privileges among countries trading with China.  Besides the U.S., these countries included Great Britain, Germany, France, Italy, Japan, and Russia. The Open Door policy was approved almost unanimously throughout the United States and was a major part of American foreign policy with East Asia for the following forty years.  Its principal creator was named John Hay. The main principle of this policy was that all countries should have equal access to the ports named in the Sino-American treaties of Nanking.

There were three aspects to the 1899 Open Door notes: The first insured that that each great power had free access to a treaty port within its sphere; the second outlined that only the Chinese government could collect taxes on trade; the third held that no great power with a sphere would be exempt from harbor and railroad taxes.  Replies from the various countries were vague, but Hay interpreted them as conceits to the policy’s terms.

When European armies attempted to suppress the Boxer Rebellion in 1900, Hay further stressed the importance of all the powers adhering to the territorial integrity of the Open Door Policy.  But then, Japan violated the policy. As a result, the Chinese political climate was increasingly adverse to the foreign presence within the country.

Now, Nanking is located on the southern banks of the Yangtze River separating northern from southern China.  The city also serves as a treaty port. Foreign interests in China are largely American and European. American ships were stationed along the Yangtze to protect their citizens who were performing business transactions at the treaty ports.  The United States Navy operated the Yangtze Patrol, and the British Royal Navy operated the China station.

The international problems presented by the Chinese social revolution were not adequately responded to by the U.S.  The rise of Communist China radically changed the nature of its relationship to the U.S.  By the 1960s, China posed a threat to its weaker neighbors, and the U.S. was facing the challenge of constraining their powers, particularly given China’s alliance with the Soviets. 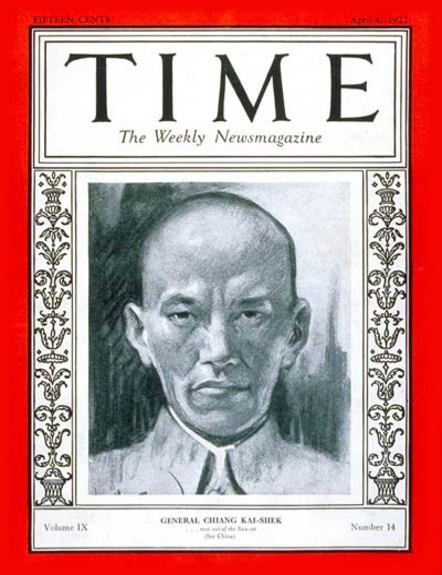